We are all familiar with this famous quote from Margaret Mead.

Never doubt that a small group of thoughtful, committed citizens can change the world; indeed, it's the only thing that ever has.

With all due respect to Ms. Mead, I think she is mistaken. Particularly her comment that it is the “only” thing. It has been my experience that meaningful, long-lasting systemic change requires engaging large numbers of people. Or as Robert Saltz said, “Social problems exist when a group of sufficient power is able to transform some facet of life from being unremarkable to being intolerable.”

Movements and campaigns create multiple opportunities for people to plug in.

But movements and campaigns have limited lives.

And often times, they only focus on mobilizing people around the immediate campaign need to win—not building relationships, not creating capacity, not establishing structure. In the ever present tension between “advancing the issue” and “building long-term capacity,” we opt for winning without giving much thought about how to best position ourselves for the next issue and the next fight. When today’s campaign is over (win, lose, or draw), the participants return to what they were doing before, until the next issue campaign requires us to remobilize again. And there is always another issue.

While many people get involved around a particular issue, what keeps most of us involved is the long-term, macro-level goal of improving the health of all Iowa children.

We don’t necessarily need a new organization or a new coalition, but rather, a way to keep connected between today’s campaign and tomorrow’s campaigns. We need a structure to maintain the relationships and connections between campaigns. This will allow us to be more capable of responding quicker, regardless of the specific issue and will hold people together even as they change jobs or organizations.

That's part of why we are expanding the HealthConnect Fellowship. Seven fellows participated in the first phase (because it is a good idea to start with a small group). Phase two kicking off this fall will grow the group to 18, with the capacity to mobilize and engage hundreds of children’s health professionals. This expanded network will be relationship-based and help build the structure and capacity needed long-term.

One of the sad ironies of my generation’s work is that the worst thing that happened to the anti-Vietnam war movement was that we ended the war, but we didn’t build anything to keep people together to fight the next fight.

Let’s not make that mistake again.

2020 One Economy: The Blueprint for Action

Community response
View 2020 One Economy: The Blueprint for Action
Website 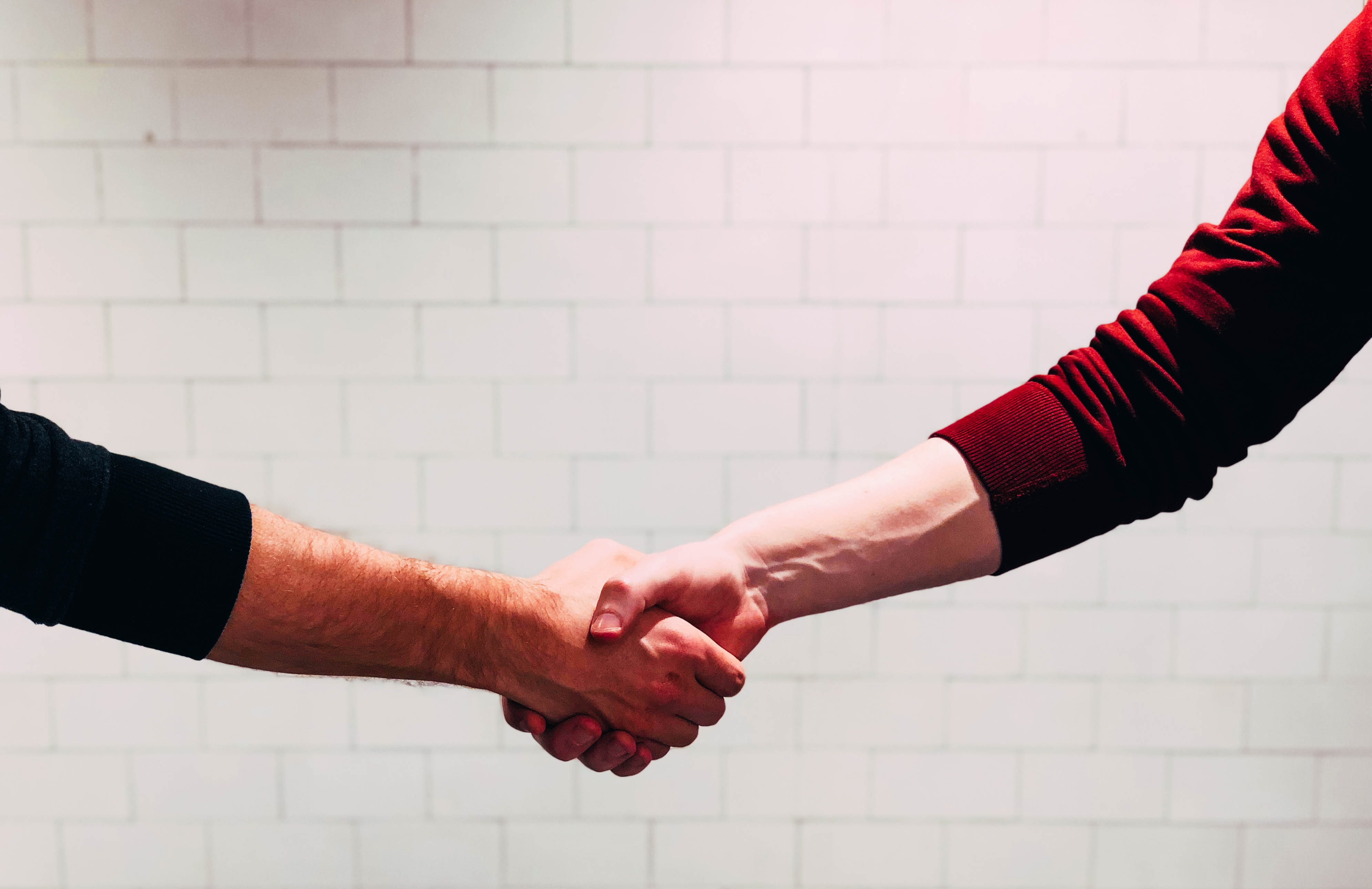 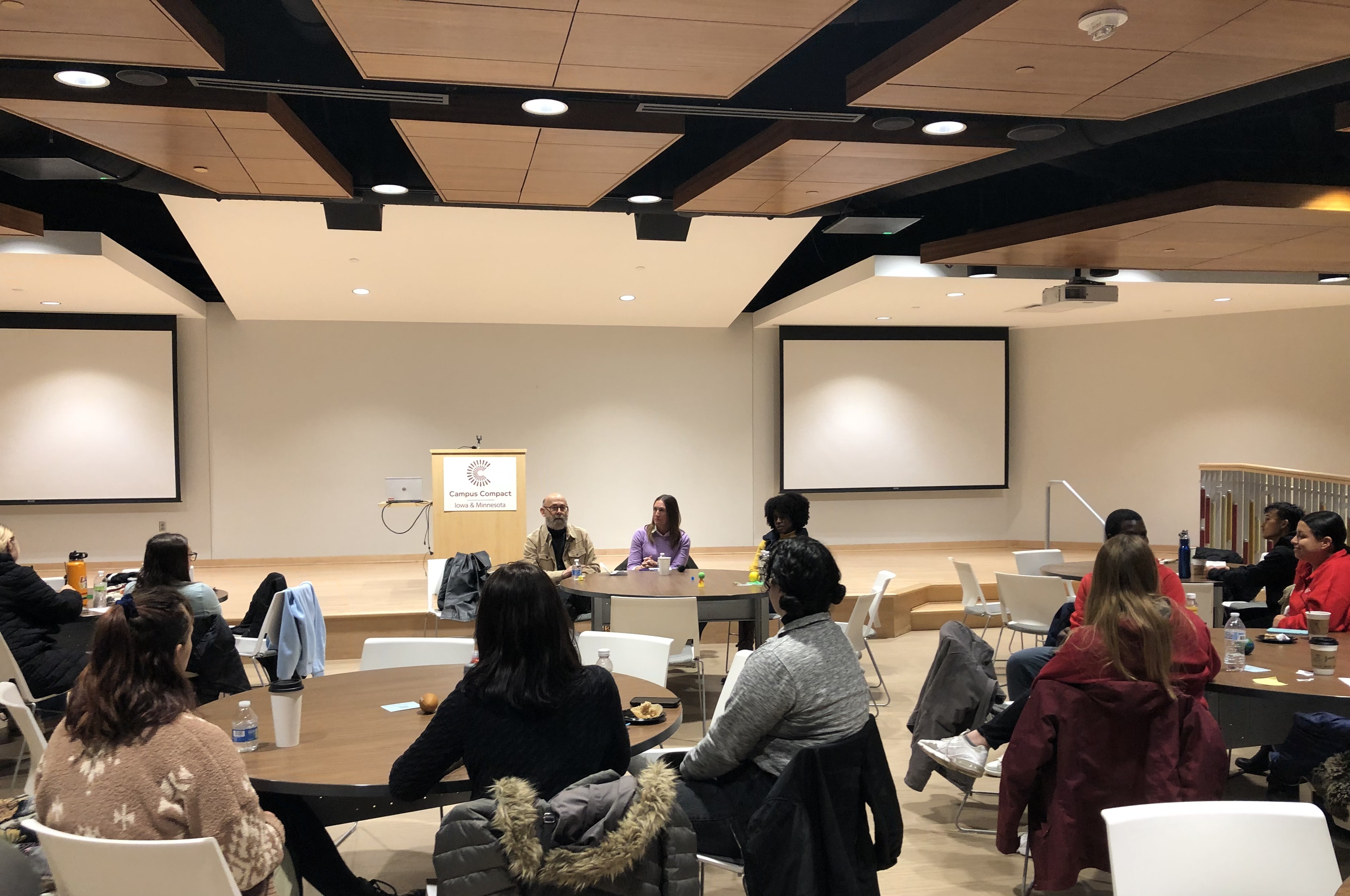 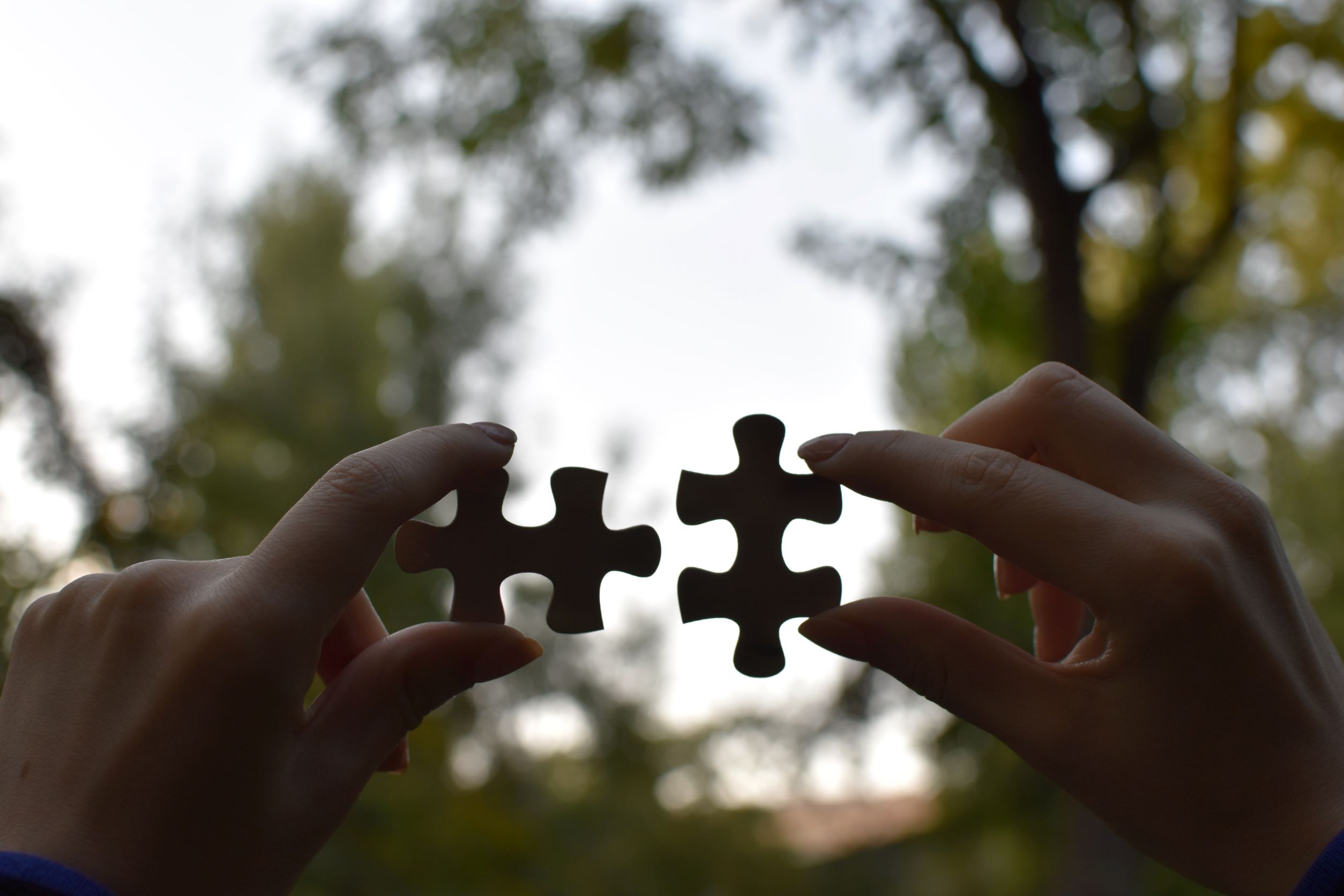 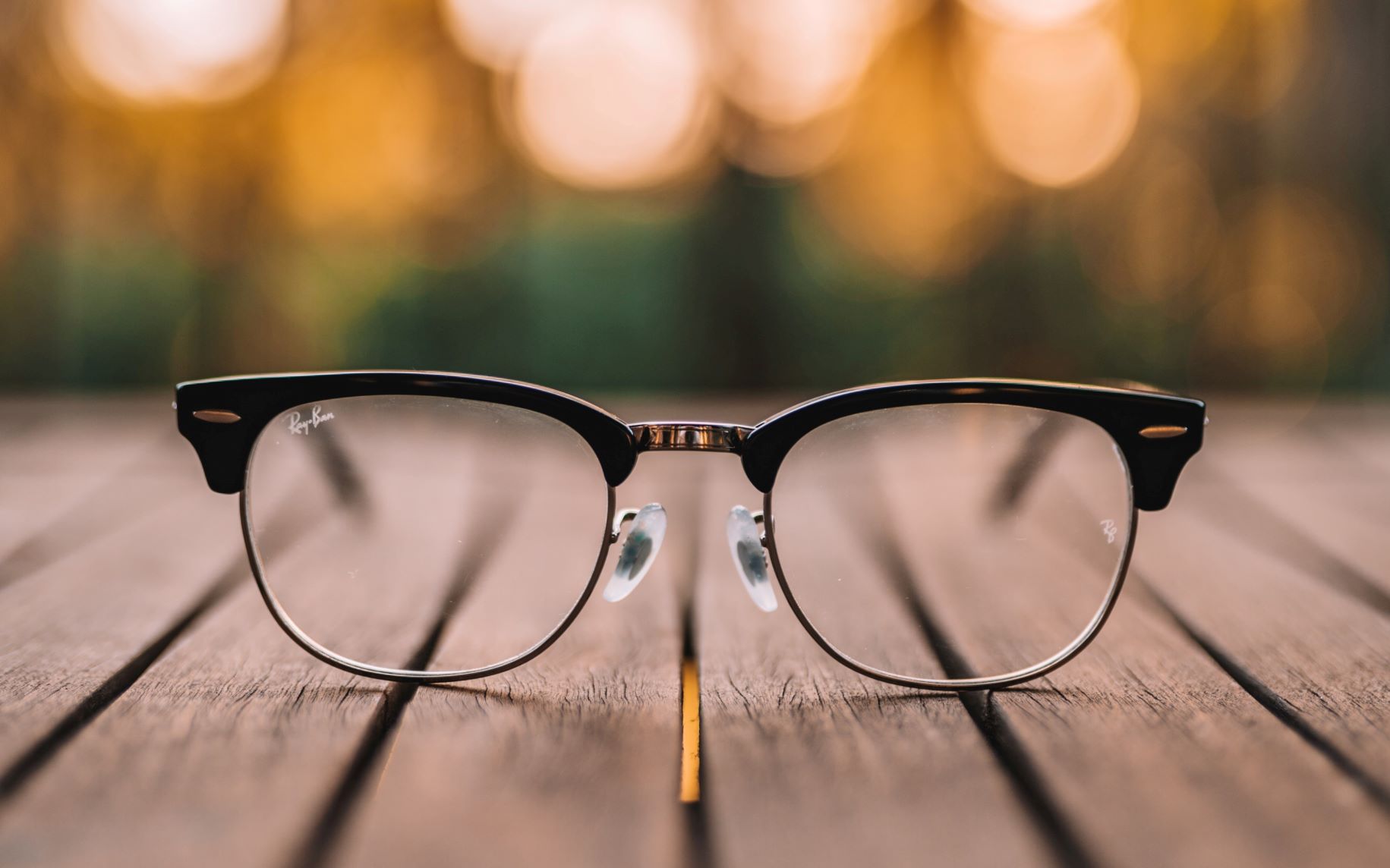 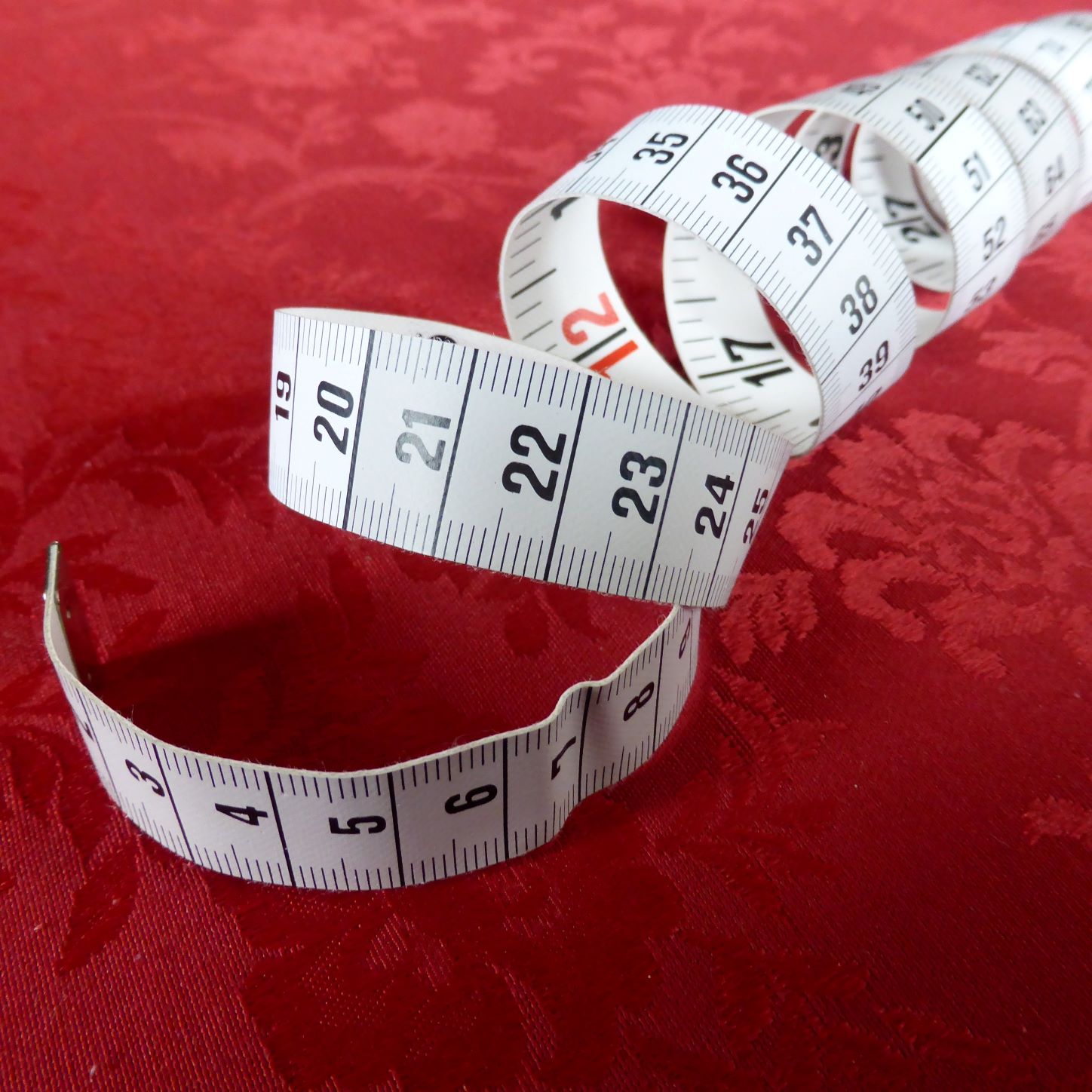